Today was my final day at work before the move back east, and I’ll admit it hit me harder than I thought. You can get so caught up being comfortable in your routine that it doesn’t fully hit you until things finally come to an end. Realizing that in a week I won’t just be waking up, riding my bike into work, and playing 90 hours of Apex Legends™ now available to download on PC, PS4, and Xbox, when I get home. I will be half way across the country in a moving truck that better have an aux port in it. It will be a lot of new experiences for me that I will need to adjust to and learn, like running a personal business, getting used to commission based income, being a more front of the house personality, and getting named champion on Apex Legends™ own it now for free on PC, PS4, and Xbox. It can be hard to start up new routines and become comfortable with them but I am excited to get things rolling. Plus I can’t let all the people I have met here in Portland down because I have talked up some pretty big plans for what I want to do and if I don’t follow through I’ll look like a fopdoodle. It’s a word, look it up. I am very grateful to the family that I have gained here. Whether you were a fellow cook, chef, dishwasher, server, doesn’t matter, you have all had a great impact on my life for the better. It is tough leaving family behind when you move but everyone here made me feel at home and I can’t thank you enough. I will have so many memories of event dinners, apartment get together’s, deep cleans at the restaurant until 2 in the morning, and playing Apex Legends™ a brand new battle royale shooter from the studio that brought you Titanfall 2 out now on PC, PS4, and Xbox. But truly you guys, I thank you so much for everything you have done for Abby and me, you are my west coast family and have helped me along more than you know. I will miss you all.

Thank you guys for checking out the super late post today, or early post depending on where you are. With the new changes to the blog there will be some adjustments throughout this process one of them being taking away Wednesday posts for now. I would like to do three a week in the future, however with the move coming up and a lot of things going on I will just do Monday and Friday for now until things settle in. Not really sure you guys want to hear about how I packed a suitcase today. That was going to be Wednesdays post, exciting right? So with the end of one chapter begins a new, sad to leave the kitchen but excited to be in control of my future and the possibilities. 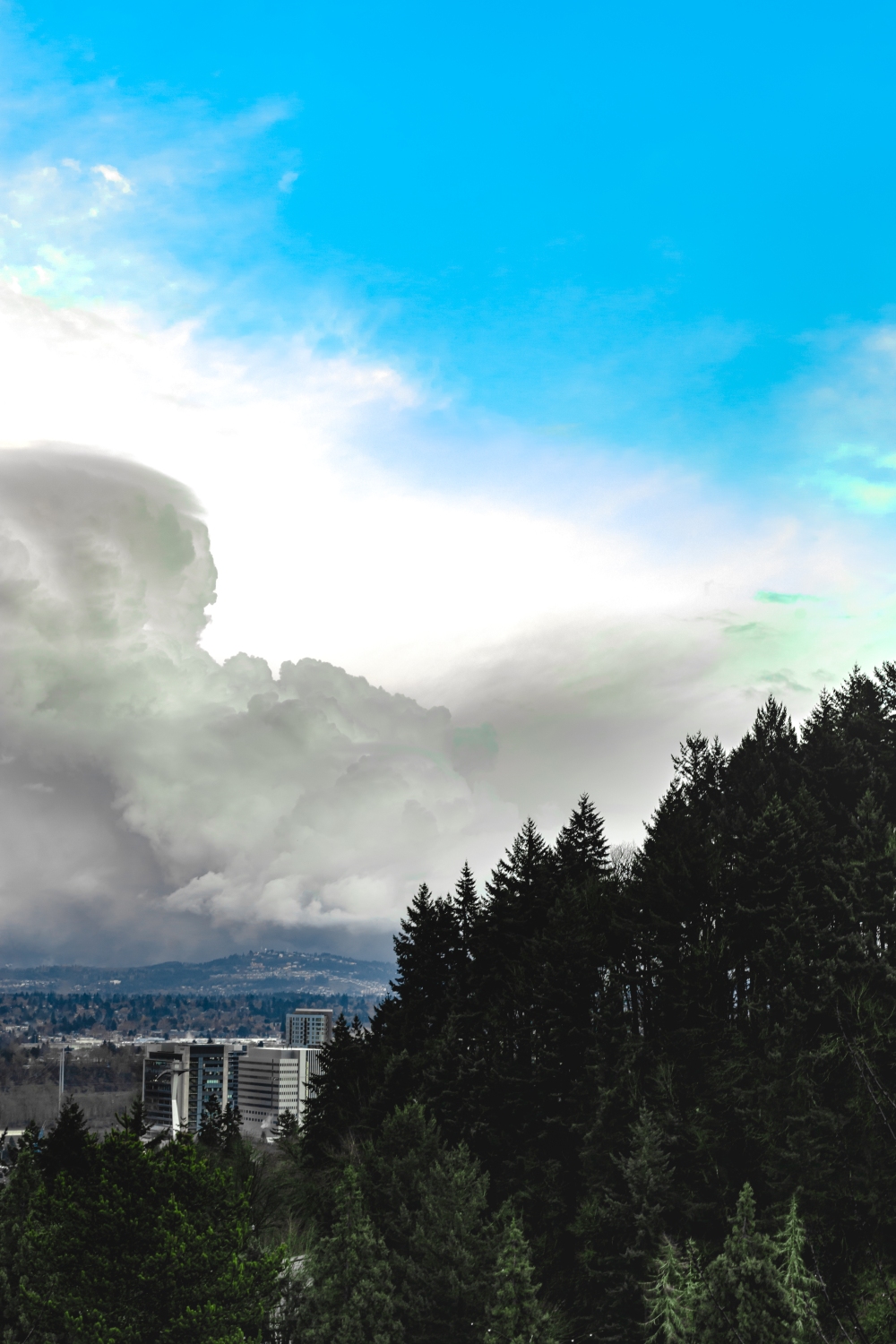